The Harnett labs
The main focus of our research for a number of years now has been on investigating the effects of the parasitic worm product ES-62 on rheumatoid arthritis.

Rheumatoid arthritis (RA) is a long lasting autoimmune disorder that typically causes swollen, painful joints. Increasingly, it is being realized that RA patients can be categorized depending on whether or not they respond to certain therapies and whilst new therapies, such as those called “TNF-blockers” have revolutionised the management of RA, many patients do not respond to them and so there is a still a need for new drugs. We have shown that ES-62 can inhibit the development of disease in the collagen-induced arthritis mouse model of RA. It does this by dampening the detrimental inflammatory immune response responsible for joint damage during the disease.

It is becoming increasingly apparent that the composition of bacteria in your gut – your microbiome – can play a crucial role in your health and development of disease. The gut microbiome is important for supporting digestion, protecting against pathogenic bacteria and training your immune system to respond appropriately to insult. A link between the microbiome and rheumatoid arthritis has been explored (paper) and therefore we are currently investigating if ES-62 uses or requires the gut microbiome for its protective effects in RA.

Could parasitic worms provide a treatment for arthritis?
Systemic lupus erythematosus (lupus) is a chronic and presently incurable autoimmune disease, a condition in which the body's defense mechanism (immune system) turns on itself. It can affect the skin, joints, kidneys, brain, and other organs, causing swelling, pain, and tissue damage that ultimately can be fatal. There is no cure for lupus and current treatments rely on immunosuppressive agents that keep symptoms under control, although they induce unwanted adverse effects like increased susceptibility to infections.  Therefore, new therapies are urgently needed in clinic for the 50,000 people in the UK and nearly 5 million people world-wide that suffer from Lupus. The (many) causes of lupus are not known yet, but an increasing incidence in the industrialized countries, like the UK, in the last 50 years, suggests that recent environmental changes may contribute to the increase in the number of people suffering from this disease.

We have shown that our worm molecule ES-62 inhibits the production of pathogenic autoantibodies and reduces kidney damage in the mouse model of lupus. Antibodies are proteins produced by immune cells to help destroy foreign antigens such as bacteria and viruses in the body but in lupus the body produces antibodies that recognise our own cells as a target to be destroyed (autoantibodies) and these autoantibodies then cause inflammation in the kidneys, skin, joints and cardiovascular system. This inflammation leads to significant organ damage and is often fatal. 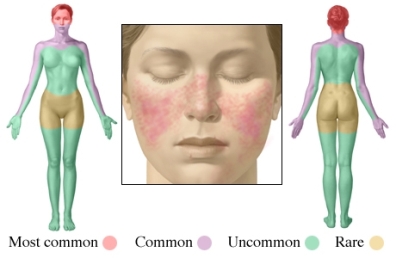 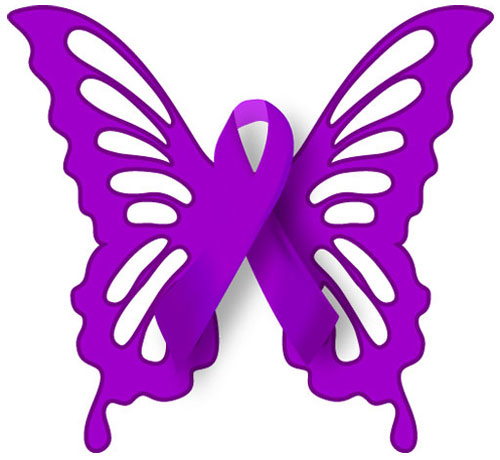 Could parasitic worms make you live longer?
There has been a dramatic increase in life expectancy in the Western world in the past fifty years. However this is not always accompanied with an increase in healthspan, the number of years of good health and function. Ageing is associated with many diseases including type 2 diabetes, stroke and cardiovascular disease. This is particularly apparent in the developed world where a high fat diet (HFD), which is a key risk factor in the development of metabolic syndrome and these common age-associated diseases, is common. As inflammation has recently been shown to increase in obesity and as we age we are interested in the idea that ES-62, as an anti-inflammatory molecule, could confer protection against the diseases of ageing and obesity. This is a new project in our lab, in it’s 3rd year, we are investigating if ES-62 can extend the lifespan, and health of mice fed a high-fat diet. Preliminary results show that ES-62 has a positive effect on the male, but not the female, mice. We are now trying to find the mechanism behind this result.

Previous projects in the lab
Asthma is an allergic disease of the lungs. An allergy occurs when the body generates an immune response against an allergen such as pollen that are not normally harmful. In asthma this immune response is centered in the lungs and airways, causing the muscles of the airways to contract and the lining of the airways to start to swell and so narrowing the airways and causing difficulty breathing. The immune response to control helminths and that is detrimental in allergy is actually very similar. There is growing evidence that worms that infect the gut such as Hookworm and Ascaris (two of the most common helminth infections worldwide) can modulate the allergic immune response.
We have shown that treatment with ES-62 can protect against the development of disease in a mouse model of asthma. The molecule is protective in both the chronic model which mimics long-term disease where remodelling of the lung causes the majority of the symptoms, and the acute model which models the induction of disease.